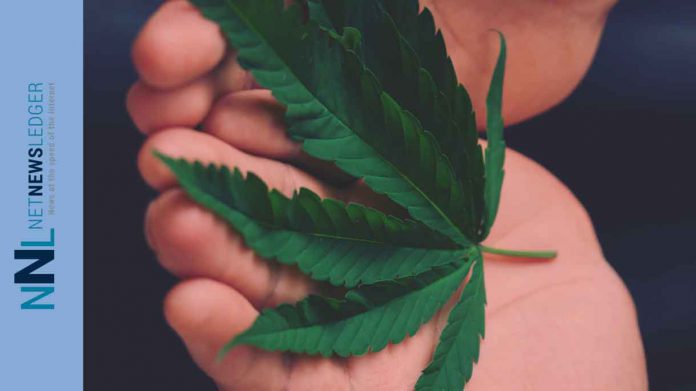 WINNIPEG – Police have made an arrest of a Winnipeg man for drug trafficking offences related to the operation of an unlicensed cannabis business.

Police say that earlier in April, officers from the Central Division Community Support Unit obtained information on an illegal cannabis trafficking operation in the city. An investigation was initiated in concert with the Public Safety Investigation Unit from Manitoba Justice.

The business was known as ‘Dr Kush.’ It was housed in a building located in the Sargent Park neighbourhood, which included a warehouse to assist in the distribution of cannabis.

Confirmation was obtained from both Health Canada and Manitoba Liquor and Gaming and Cannabis Authority that the operation was not licenced.

The operation had a website where customers could place online orders for cannabis. Drivers had been contracted to deliver the cannabis city-wide to customers. To conceal the deliveries, drivers used insulated bags labelled from commonly known restaurant delivery services.

On April 15, 2020, CSU officers arrested a male suspect associated with the operation.

A 43-year-old male, of Winnipeg, will be charged with the following offences:

A search warrant was executed on the warehouse. Investigators seized;